Use this guide to find sources on public and private companies, and industry information. 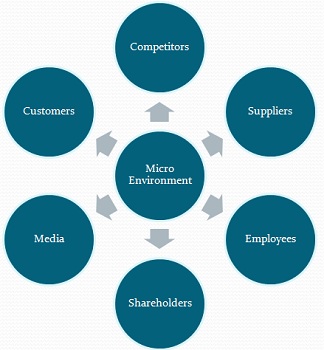 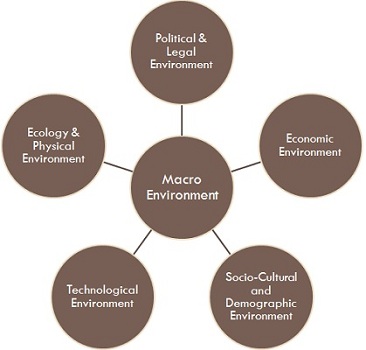 Determining the status of a company is the most important part of conducting company research. Public and private companies differ considerably in the availability of information about their operations, financials, and business strategies.

Public companies are those whose shares are regulated by the government and sold to the public on the open market. Many of the largest and most well-known companies are public for example, Apple, Wells Fargo, and Walmart. However, the majority of companies in the United States are not. Disclosure laws require public companies to reveal information that would affect investors’ decisions, such as the company's financial statements or lawsuits against a company. These laws make it much easier to find information about public companies.

Private companies are those for which there is no public ownership of its shares or assets. Although they tend to be small, family owned businesses, they can also be large or wholly owned subsidiaries of major publicly traded companies. The majority of businesses in the United States are private. Because privately held companies do not sell shares to the public, they are not required by law to report financial information to the SEC. As a result, it is more difficult to locate detailed information about a private company's operations.

Subsidiaries are a separate firm controlled by a parent company. A subsidiary is referred to as "wholly owned" when 100% of its stock is owned by its parent company. Large public companies often own dozens of smaller privately owned subsidiaries for which financial information is filed under the name of the parent company. For example, Amazon owns many subsidiary companies, including Zappo's the online shoe company. Knowing whether a private firm is a subsidiary of a public corporation is extremely important when looking for company information.

Factors in a company’s immediate area of operations that affect its performance. These factors include competitors, customers, distribution channels, suppliers, and the general public.

The major external and uncontrollable factors that influence an organization's decision making, and affect its performance and strategies. These factors include the economy, demographics, government regulations, technological changes, and natural forces.