The Humble Adventures of the Nighttime Librarian 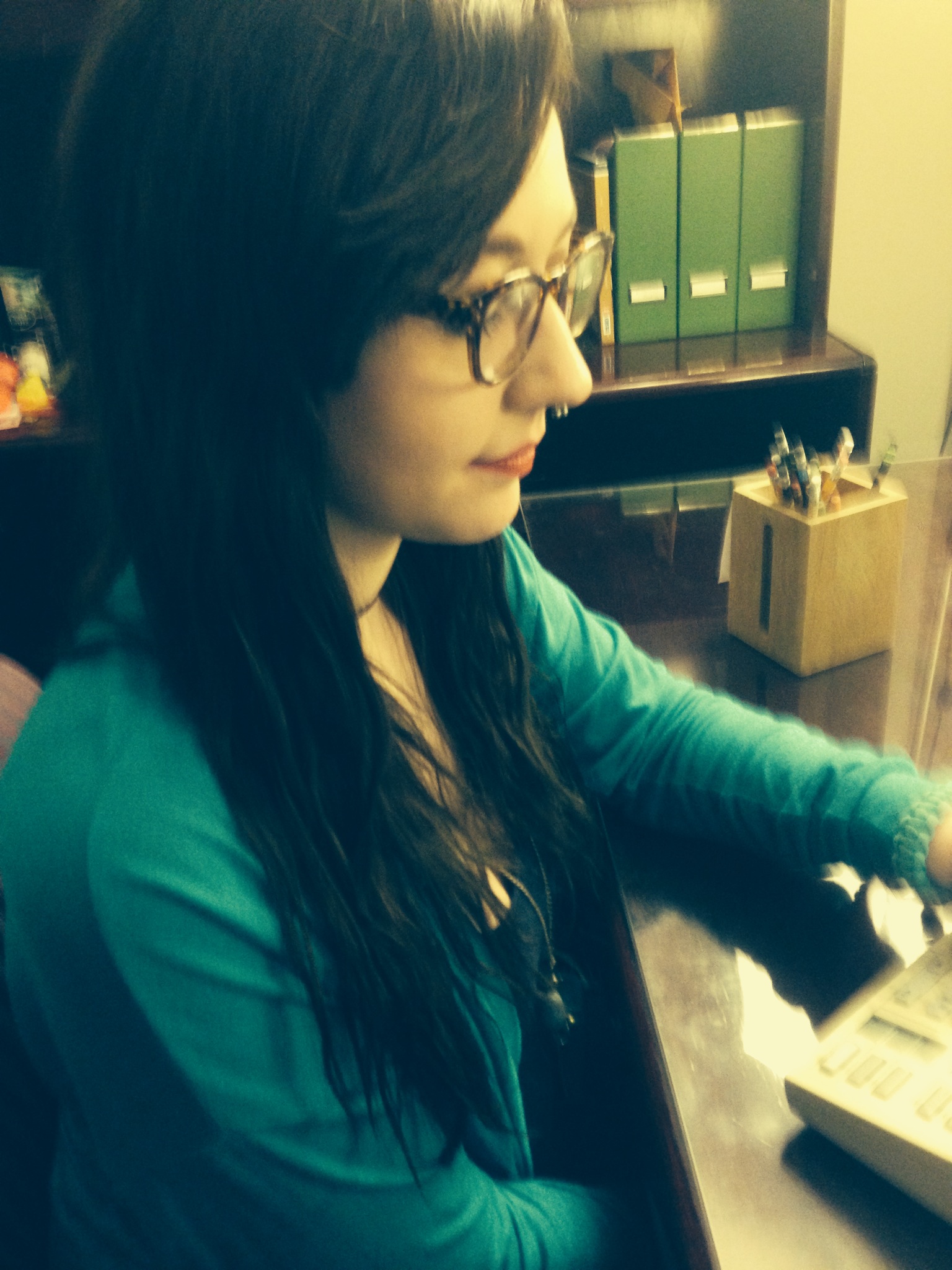 When David Meincke and I are not at the reference desk, we're creating content; my passion is filmmaking, David's is all things audio.  In approaching this project, we wanted to marry our research interests in instruction, particularly for millenials, as they comprise the bulk of our student body, with our love of filmmaking.

We know that millenials prefer to engage with content in terms of multimedia, but let’s stop a moment to think about how millenials create content.  In the age of ubiquitous social media, students prioritize instantaneous content over crafting meaning or wordsmithing:  they prefer to shoot and go. It’s very of the moment, to represent that specific historical context.

In other words,  millenials snap a photograph and instantly publish to instagram.  Vine videos are 6 seconds of heaven.  There’s a limited degree of post-production as its content meant to be consumed immediately.

This is very reassuring for librarians as budding filmmakers because it means that small errors are overlooked and our videos don’t need to be uber-polished to be consumed.

When David and I began this project, we took a look at what other libraries are doing and how that digital content was received.

This is what we found:

Millenials love multimedia.  Texting. snapchats. vines. Creating and consuming digital content;  they live online. We like to think of them as sophisticated adorable little information vampires with a voracious and insurmountable appetite for instantaneous gratification.

As such, we realized pretty quickly that print information wasn’t necessarily the preferred way in which all of our students learn.  So, we got together and decided to create a super short snappy film.

How complicated could it possibly be, we thought?