Skip to main content
It looks like you're using Internet Explorer 11 or older. This website works best with modern browsers such as the latest versions of Chrome, Firefox, Safari, and Edge. If you continue with this browser, you may see unexpected results.

Explore the library's resources to learn more about Voting Rights! 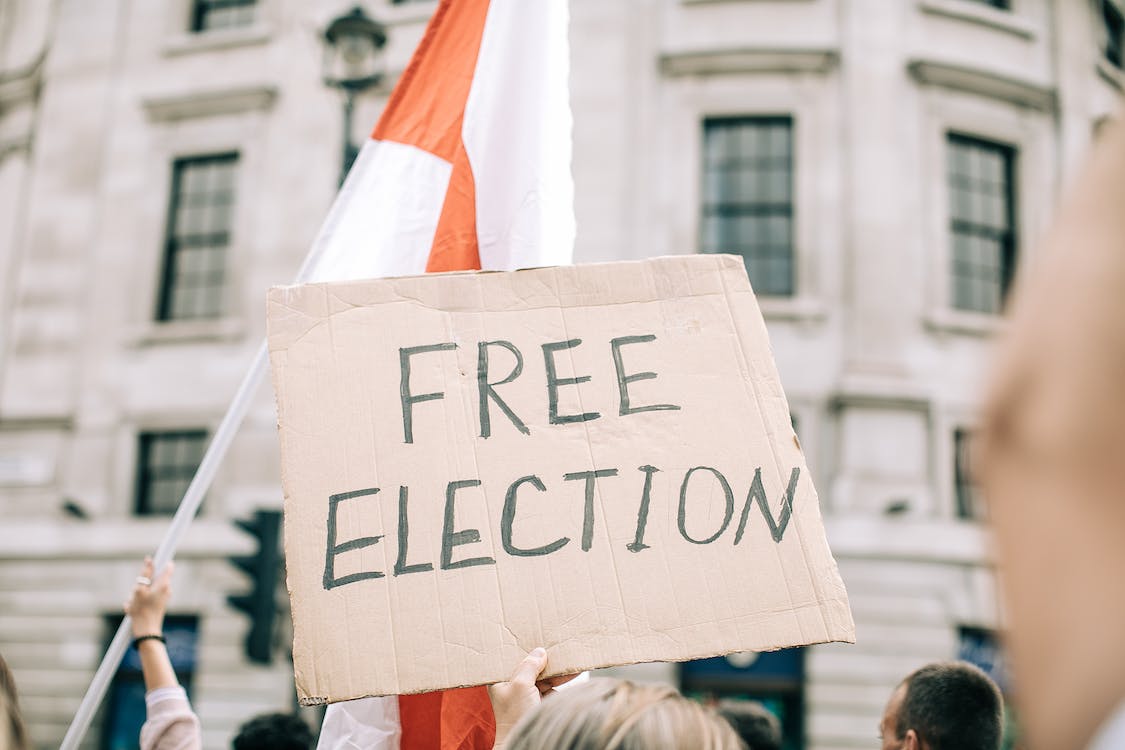 The International Declaration of Human Rights identifies the freedom to vote in a free election as a universal human right...

(1) Everyone has the right to take part in the government of his country, directly or through freely chosen representatives.
(2) Everyone has the right of equal access to public service in his country.
(3) The will of the people shall be the basis of the authority of government; this will shall be expressed in periodic and genuine elections which shall be by universal and equal suffrage and shall be held by secret vote or by equivalent free voting procedures.

Engage with the JWU Community!

Add your Voice to the "Voting Rights are Human Rights" Conversation!!