Skip to main content
It looks like you're using Internet Explorer 11 or older. This website works best with modern browsers such as the latest versions of Chrome, Firefox, Safari, and Edge. If you continue with this browser, you may see unexpected results.

2020 marks the Centennial of the 19th Amendment! Did the right to vote apply to all women?

Click the image below to learn more about the Women's Suffrage Movement! 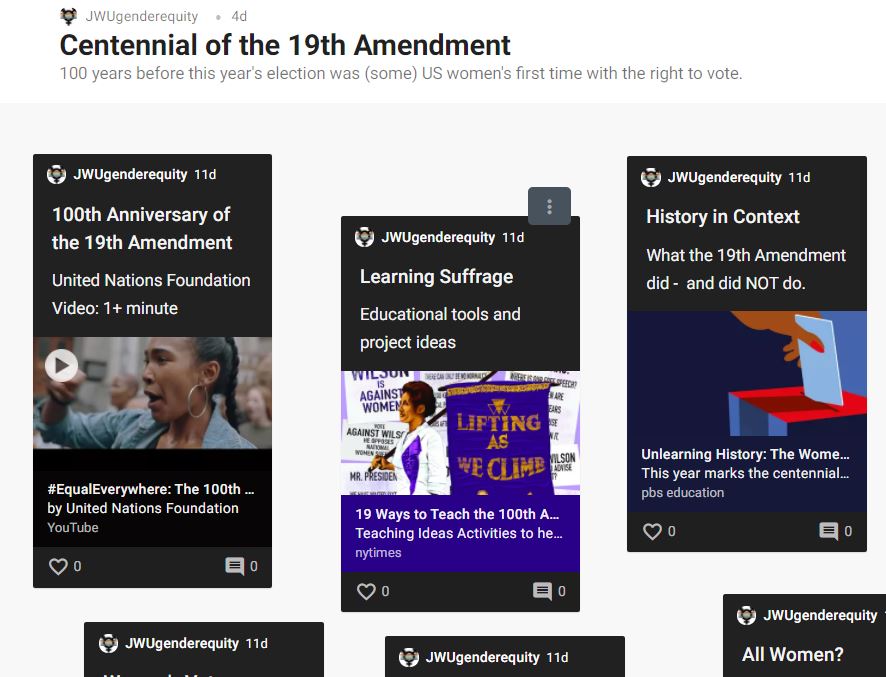 Voting in the U.S.A

Our Past: Who Fought to Vote? 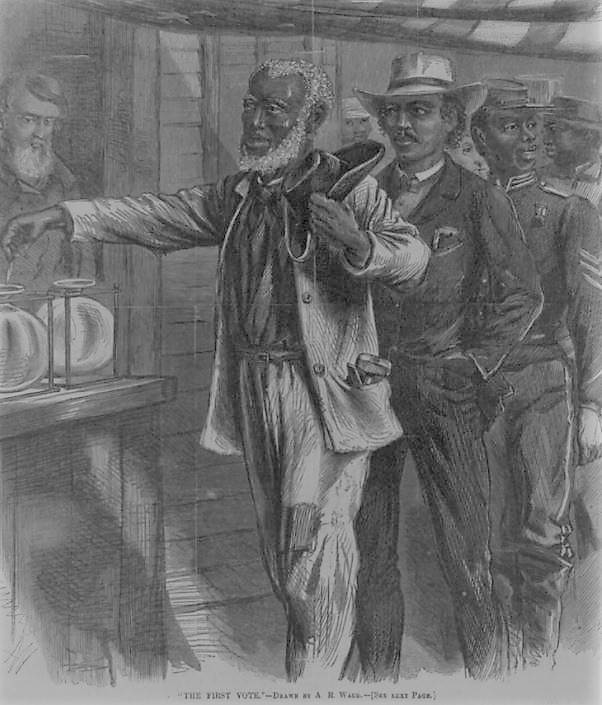 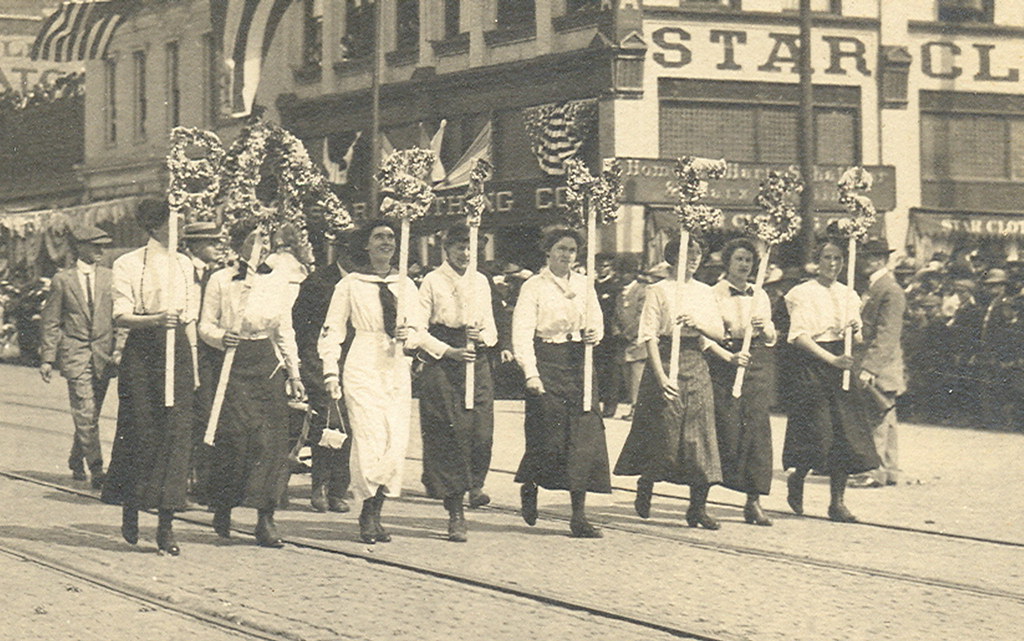 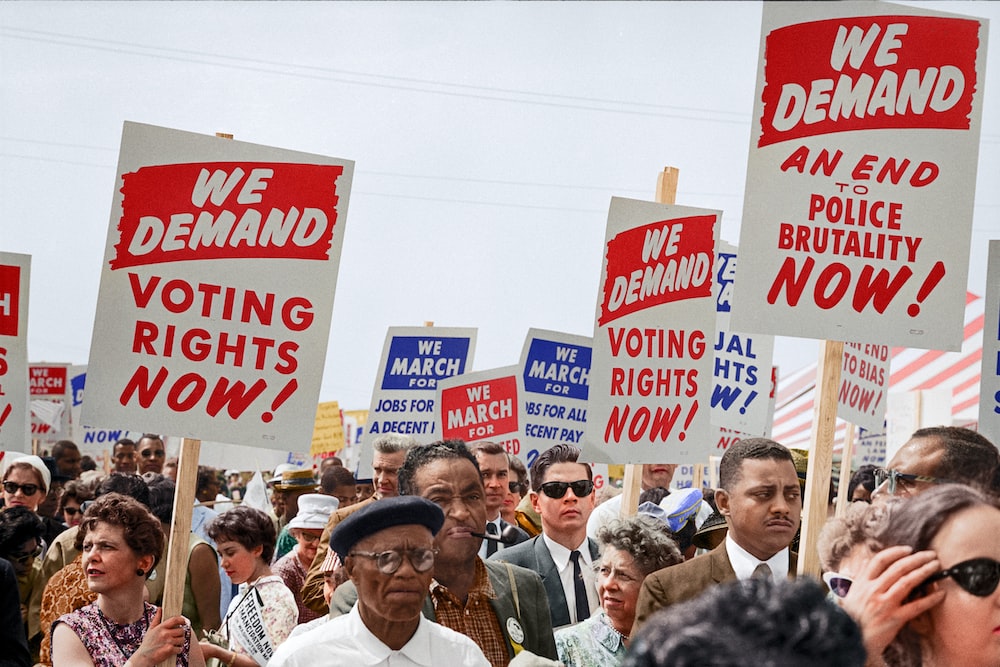 1870: The 15th Amendment to the Constitution grants all men the right to vote, including former slaves.

Voter discrimination remains / Women and Native Americans still do not have the right to vote.

1920: The 19th Amendment to the Constitution grants white women the right to vote.

1924: The Indian Citizenship Act grants citizenship and the right to vote to Native Americans.

1964: The Federal Civil Rights Act grants all citizens, regardless of race and education, the right to vote.

1984: The Federal Voting Accessibility for the Elderly & Handicapped Act requires polling locations to be accessible to voters with disabilities.

Read more about America's History of Voting and Present Voting Laws! Or watch the video below!

Nicki Beaman Griffin. (2013, November 5). The fight for the right to vote in the United States - Ted-Ed. [Video file]. Retrieved from https://youtu.be/P9VdyPbbzlI

Explore the library articles below to better understand our Voting History:

TradingCardsNPS (Creator). Receiving the Right to Vote [Image: licensed under CC BY 2.0]. Retrieved from https://ccsearch-dev.creativecommons.org/photos/66cca67d-d36d-4dcb-a6b1-0f93d3cc83d0

Unseen Histories (Creator). Marchers with signs at the March on Washington, 1963 [Photograph]. Retrieved from https://unsplash.com/photos/9RbdjQ3nCEk